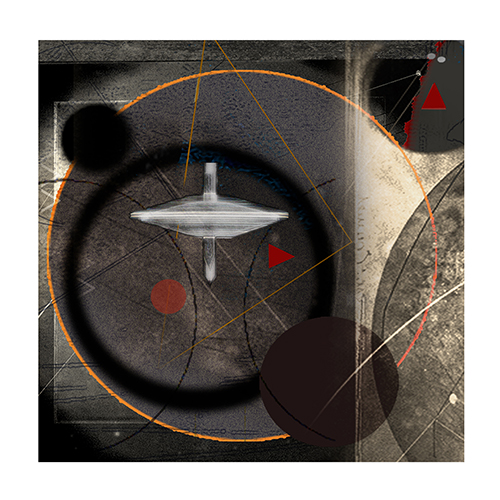 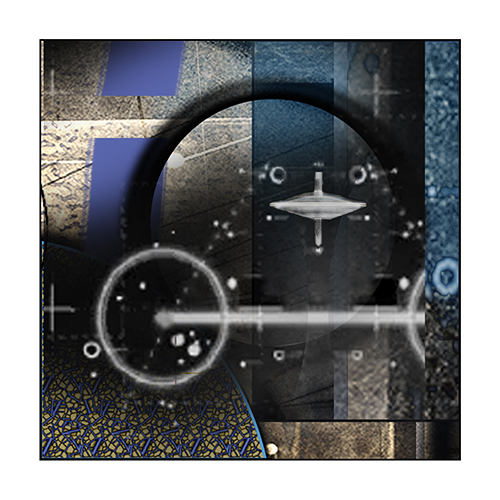 Artist's Statement—The Interstellar Series -- Many artists find inspiration for self-expression in the patterns of daily living. The change of seasons, world events, and an encounter at the 7-11 all shape our frame of reference. We experience each day from our own unique perspective however we also can divest ourselves from the known to speculate about what is unknown. After seeing the movie "Interstellar" I began to think about the possibility of cosmic consciousness and its reflection in biblical allegory and the possible connection of creative identity to spiritual awareness. These thoughts in addition to a re-acquaintance with the visual and literary aesthetics of William Blake were the inspiration for the ten prints of my "Interstellar Series". They celebrate the mystery of the cosmos, the enigmatic circumstance of the divine, and the journey of self-discovery. 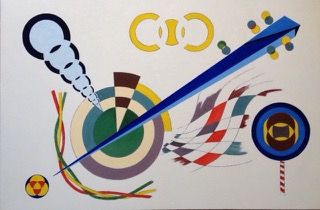 Artist's Statement—The first professional training I received was that of a Millwright and Toolmaker. During the apprentice program I was trained to work precisely and within tolerances using hand tools only during the first year of training. Later, I studied to become an engineer and we learned how to sketch, draw, and design parts and components. As an engineer I was exposed to simplicity, functionality, and production efficiencies. The only thing missing in my professional development was art-design.

The search for art-design eventually routed me to review the Bauhaus School of Design craft and artistic guidance. I liked it very much and try to incorporate the Bauhaus design and components of it into my own work, as shown in this exhibition.

The Bauhaus was a modern college with an international staff, founded shortly after the end of WW I by Walter Gropius and other international known artists and master craftsman. It existed only from 1919 till 1933, however its teachings and design concepts were duplicated worldwide, and influenced all modern design colleges curricula and methods. 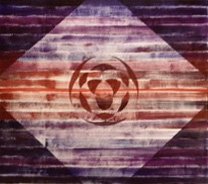 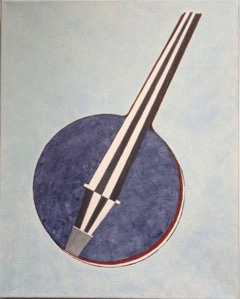