Where Art and History Meet 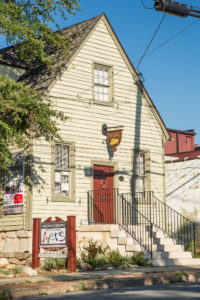 FREE ADMISSION: The Silversmith's house exemplifies upper-middle-class life in early Fredericksburg. While homes such as Kenmore Manor reflect the life styles of wealthy landowners, the Silversmith's dwelling shows a house typical of those owned by skilled tradesmen.

Built in 1785 by John Brownlow and then purchased by James Brown, silversmith and father of six, the house features an entrance and two public rooms on the first floor, two bedrooms upstairs, and kitchen and laundry areas in the basement, totaling over 2000 square feet of floor space.

When built, a deck surrounded the house on its two sides and the river end (rear of house). The main entrance (hidden by the tree in the photo) originally faced George Street, as the town's initial primary thoroughfares were those running down to the river. As the river declined in economic importance and Sophia Street was improved, the main entrance was shifted to Sophia Street some time during the nineteenth century.

This half-timbered, clapboard covered structure was slated for demolition in 1961, when it was rescued by the Historic Fredericksburg Foundation. The building is now owned by The Fredericksburg Center for the Creative Arts and serves as one of the city's leading art galleries. 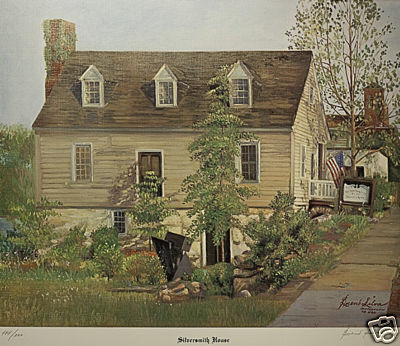 A Limited Edition reproduction print by renowned artist Bueno Silva of the Historic Silversmith House. Silva created the original oil painting in 1987 to celebrate the 25th anniversary of the Fredericksburg Center for the Creative Arts (FCCA) which has been headquartered in the Silversmith House since 1962. 22 ½” wide x 19 ½” high 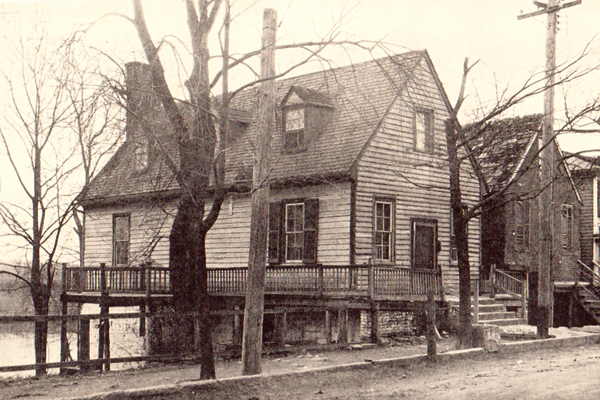 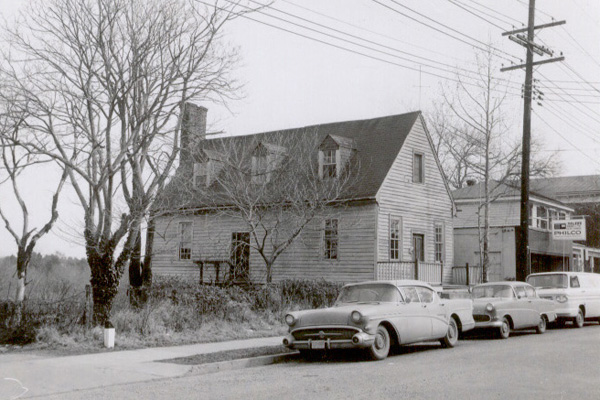 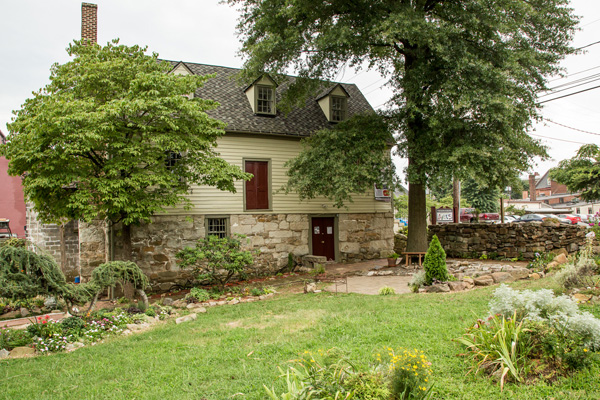 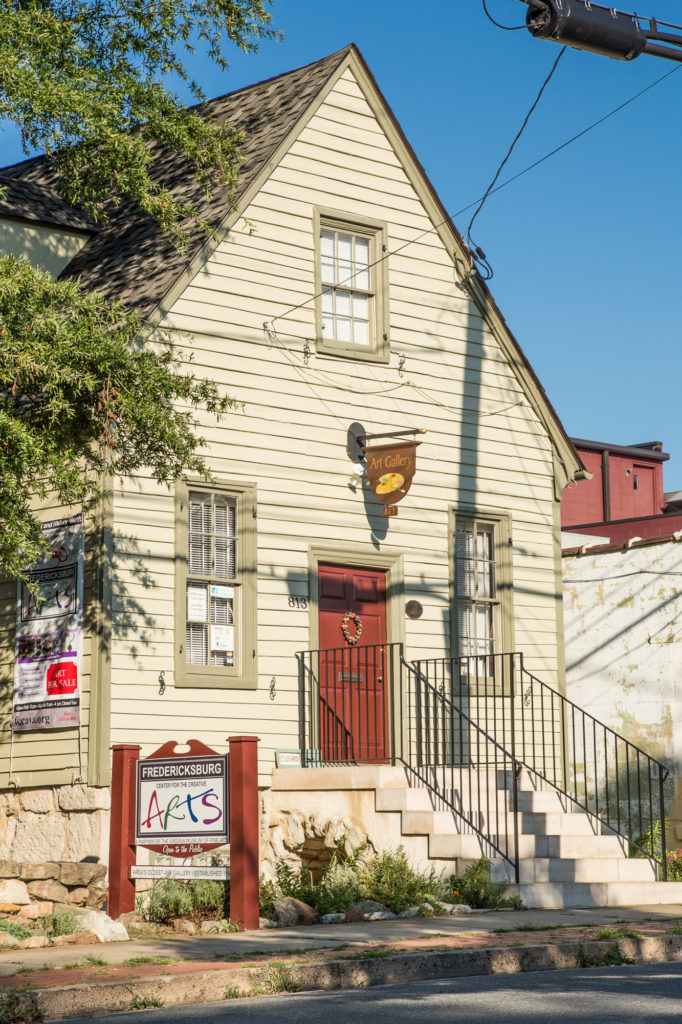