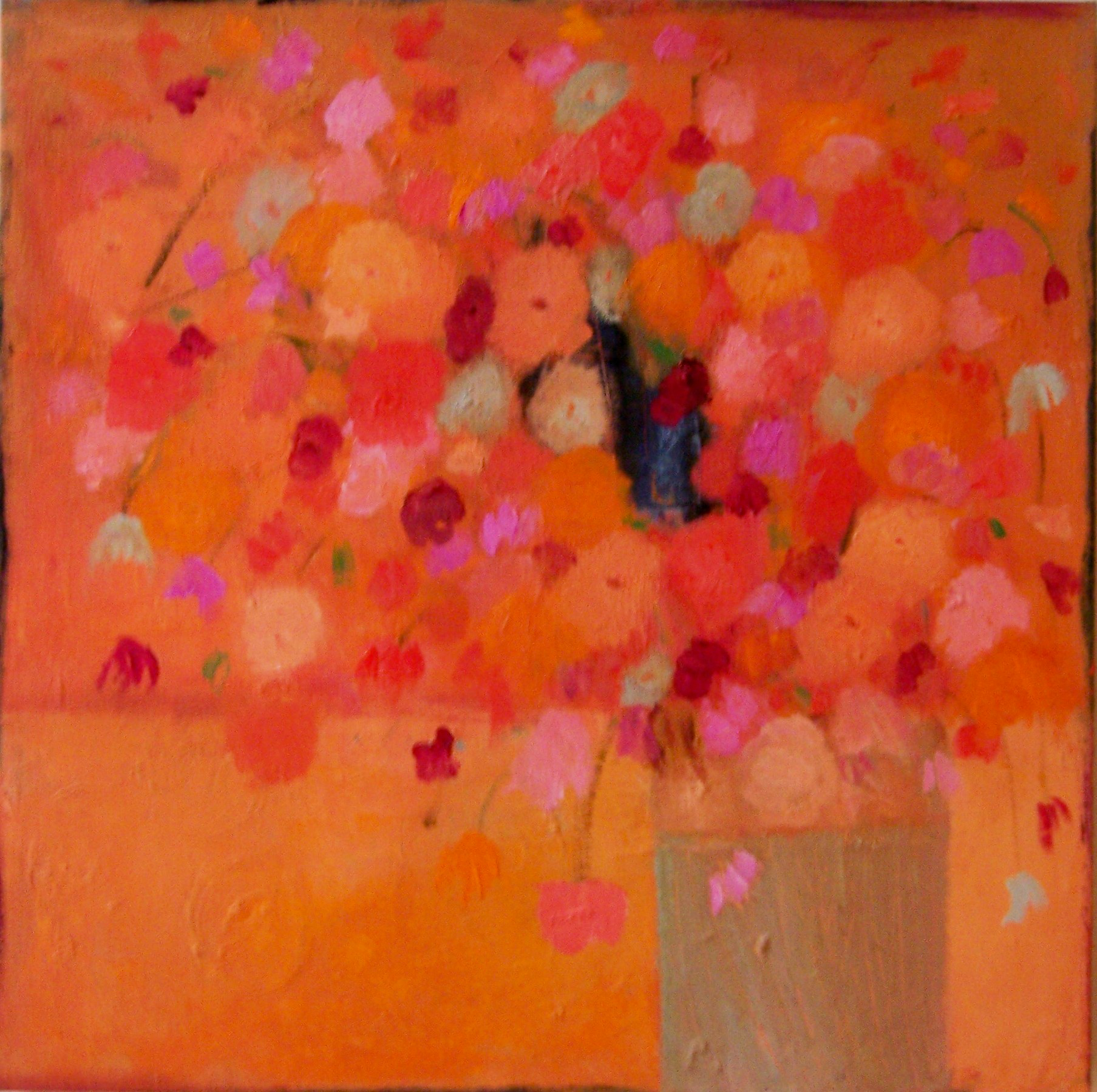 Artist's Statement—The work of Ana Rendich has been featured in exhibits, museums, and galleries throughout the United States, including the Lincoln Center in New York, New York, the Butler Institute of American Art in Ohio, the Bellevue Arts Museum in the state of Washington, Downtown Gallery at Kent State University in Ohio, and The Siena Art Institute, in Siena, Italy, in addition to being included in major publications. Her paintings can be found in private collections across the United States and internationally.

Through personal introspection, she tries to evoke an emotion rather than depict a defined image. She is inclined to bring forth a particular mood that is not premeditated, a mood that is dictated by one’s subconscious. The result is an unpredictable composition made up of spontaneous forms. The themes in her work are related to the fragility of the human condition. Rendich employs abstraction and vagueness in her paintings in order to illustrate the transient, mercurial and unstable nature of reality. Despite the heavy subject matter, the paintings are uplifting, their subjects serene and ultimately defiant of their circumstances. Through the prism of colors these paintings express, interpret, and materialize the intensity of the relationship between art and life. 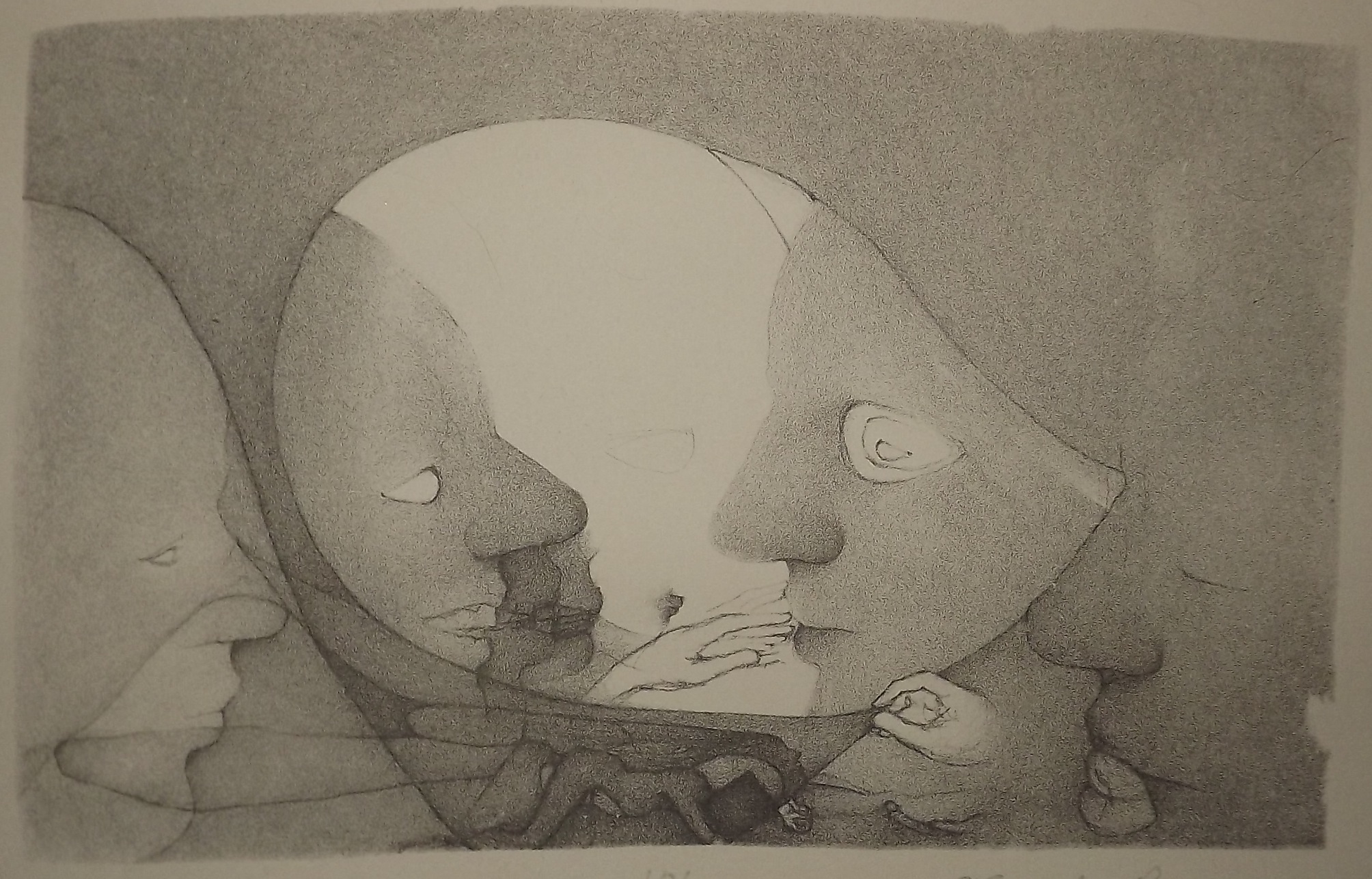 Artist's Statement—My work is a self-imposed therapy. It gives evidence that we are all animals on the planet Earth passing through time and although unique we all are there are certain elements which unite us all.

My work is owned by collectors in the Northern Virginia area and Richmond area as well as Fredericksburg. 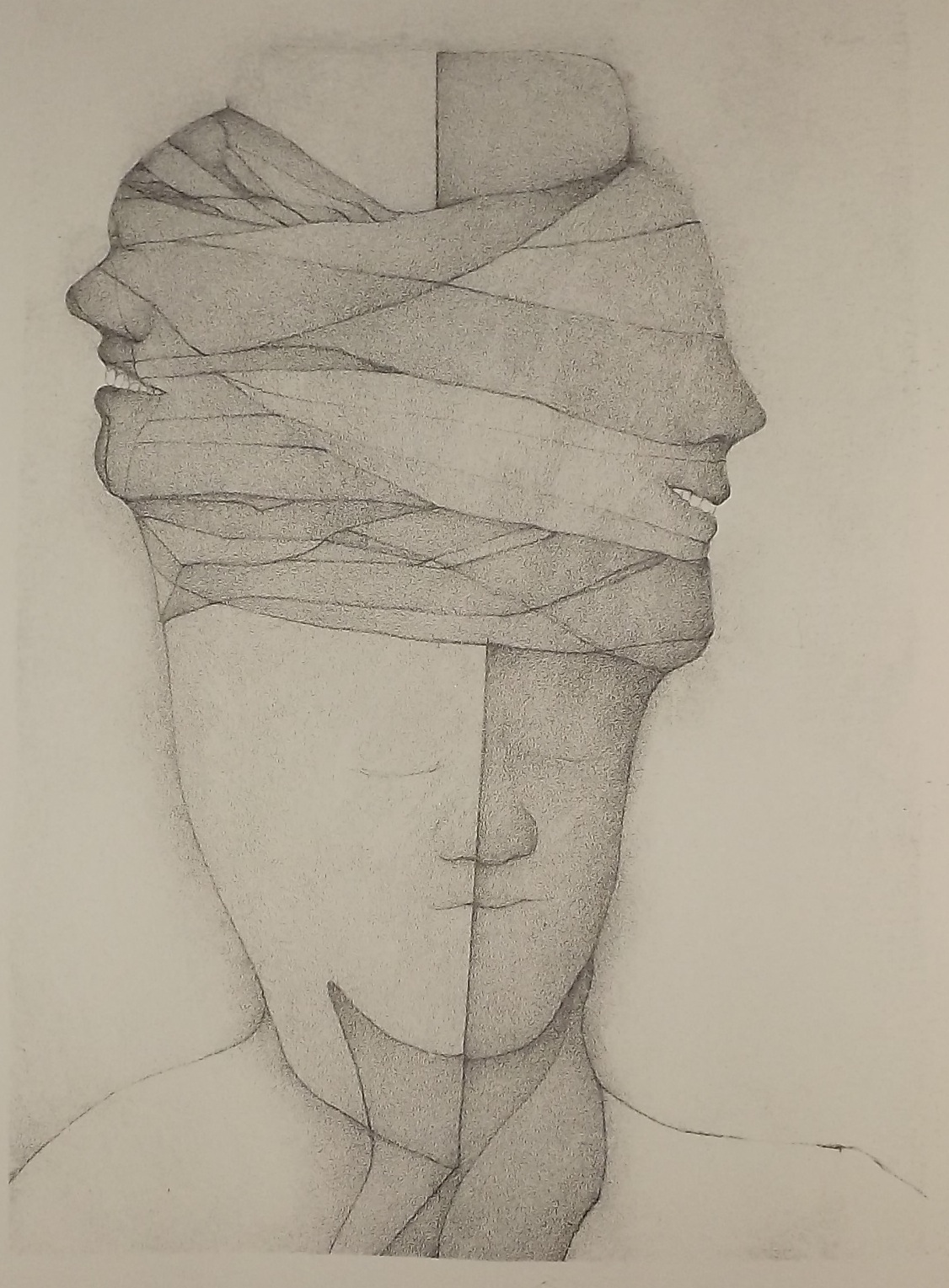 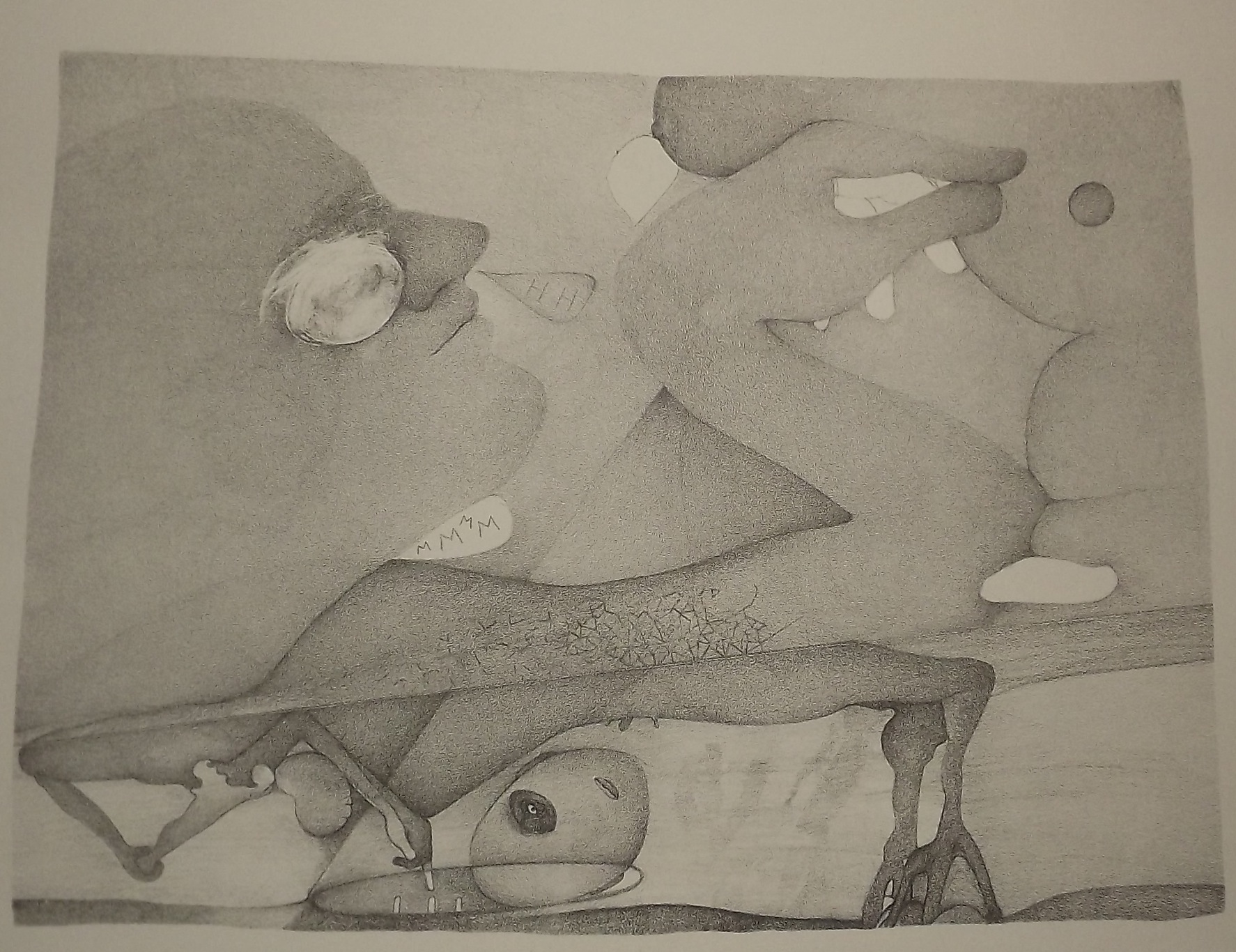