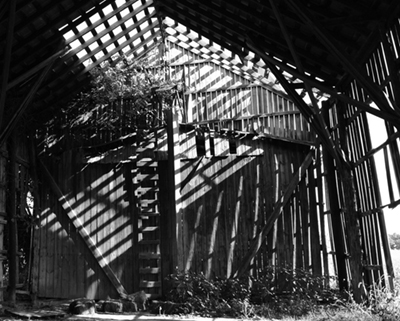 Artist's Statement—While walking along a path with a close friend, something caught our eye that stops us dead in our tracks. We both run towards this magnificent ancient tree. I naturally look around to see the expression on my friends face, as I often do, as we share in the excitement. But to my surprise my friend is looking to the top of the tree. He was enthralled in the beauty of a bluebird spotlighted by the sun through the leaves. I, on the other hand, was intrigued by the intricate design of the tree bark twisting around an old wound of an apparent lightning attack. This image had touched something within us both, but in different ways. At that moment it had become very personal. But that is exactly what beauty is, isn’t it? Very personal.

I grew up in the most northern part of Virginia but most recently have made my home in Spotsylvania County. An artistic eye has been one of God’s gifts to me. I have always been an admirer of all kinds of nature and the exploration of it. Although I still like to draw, photography has become my main medium. I find it most convenient to take a small camera with me and capture the beautiful images I feel otherwise would just fade in my memory.

I sense that everything around us has a story to tell. I try to capture the beauty in that story. Old discarded objects become alive again. Structures that are collapsing under their own weight reflect light in the most magnificent ways. A faraway look in a little African girls eyes. “By chance” shots, just because I was there. I carry my camera almost everywhere I go. Most often I am not searching for a subject but somehow the subject seeks me out. Ha! So obviously some of my images are just for fun.

The most meaningful to me, however, are the pictures of the broken glass in the windows. These images actually become my story. They represent a very distraught and hopeless time in my life. My very existence had become unbearably sharp and painful. But the breakthrough of that pain was an overcoming reflection of Light and Hope. Ultimately these images also represent the beauty that came from the brokenness. I am very grateful for my new life and my faith in the Lord my Savior.

My mission with my photography is to give each individual that views my work a personal experience. It most likely will not be the same experience as mine but I do not expect it to be. My only desire for you as you walk through the exhibit is that you have a delightful experience. One that becomes very personal for you. 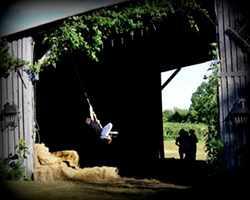 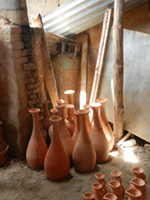 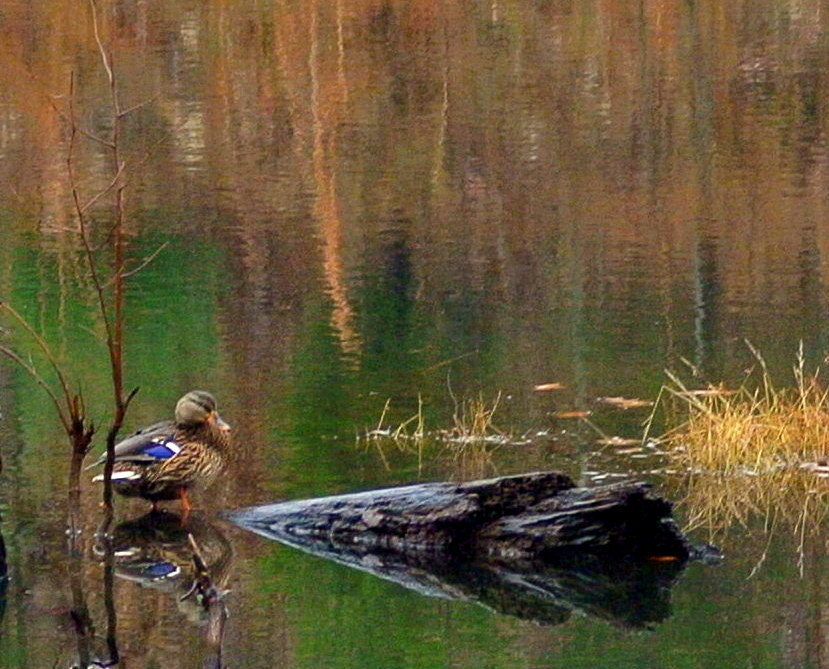 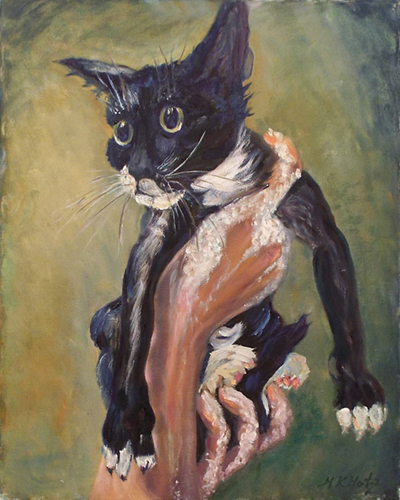 Artist's Statement—My artwork is an echo of multiple cultures, from post-World War II, Communist Romania to the United States and the vitality of its freedoms.

My desire to be involved in creating ART, springs from a vital need of my inner being as a tribute and reverence to my Creator, family, parents, and friends, who help provide me strength, energy, and health, in my daily life and activities.

I find great inspiration from the memory of my talented artist daughter, Esther, as well as in a variety of shapes and forms, both intellectual and spiritual.

The surrounding objects, in nature, on earth and in the universe, are like alphabet letters in my artwork, and I use them as a reverence to life.

I was born in the small village of Cascalia, now in the Republic of Moldova. I was two months pregnant when I immigrated to the United States in 1977, with my husband and two small children. We became U.S. citizens in 1982 in Portland, Oregon. In 1984, we moved to Fairfax, Virginia, and then in 1992, we moved to Fredericksburg, where we have lived ever since.

I graduated with a Bachelor of Science degree, majoring in Genetics from the University of Bucharest, Romania. In the United States, I worked in genetics for more than 25 years, first with Georgetown University Medical Center for more than 20 years and then Quest Diagnostics for five years. I have co-authored several papers, which have been published in prestigious scientific and medical publications.

My daughter, Esther Elizabeth Motz, introduced me to printmaking while she was a student in the Painting and Printmaking Department at Virginia Commonwealth University in 2000. At that time, I rediscovered my interest in art and have been active in the studio ever since.

In 2001, our beloved Esther departed from me, our family, to the Eternity. It is in Esther’s honor that I find inspiration for my artwork. In her last year of study at VCU, Esther and I planned to open our own multimedia studio. It was in her memory that I opened our Multimedia Art Studio a few years later. The Studio displays not only my art, but my daughter’s as well. Additionally, I have started a project of assembling Esther’s artwork into a catalog for publication later this year.

I have taken classes at VCU in the Painting and Printmaking Department, studying Etching with David Freed, and Lithography with Barbara Tisserat, both of whom I consider my true mentors in printmaking. At the Virginia Museum of Fine Arts in Richmond, I took numerous classes in various media. These studies helped me to explore my thirst of finding and developing my creative heart, mind, and spirit.

The subject matter of my artwork reflects the feelings, beliefs, and perceptions I hold about my life experiences, the natural environment, and, last but not least, my reverence to the Creator, the Almighty God.