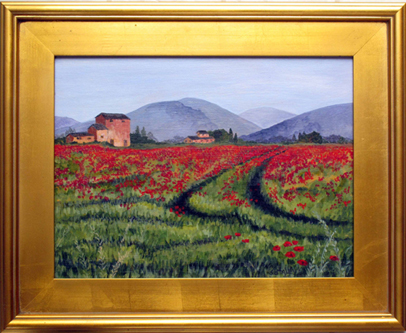 Artist's Statement—I had been away from the art world for many years, until my husband and I decided to retire from our business. Now, I could devote some time to my art.

Having been an Art Teacher, I had dabbled in many media, but I had always wanted to improve my skills in watercolor painting.

While visiting the Highland's Festival in Abingdon, Virginia about 6 years ago, I met a gal who teaches plein air watercolor painting in Europe each summer. This was right up my alley--travel and painting. I loved her work, and signed up for my first classes in Umbria, Italy. I have since traveled with the group to Provence, France, and Andalusia, Spain, back again to Umbria and this year, Amalfi, Italy. Through my paintings, I have been able to capture the essence of the places I travel to.

Travel is only a part of my inspiration. My extensive perennial garden, and my love of color and flowers, is a great influence on the themes of many of my paintings. Recently, I have also been painting in acrylics.

Painting relaxes me. I truly enjoy the process of creating a painting from start to finish. I hope to continue to expand my skills, and to expand the media which I work in. 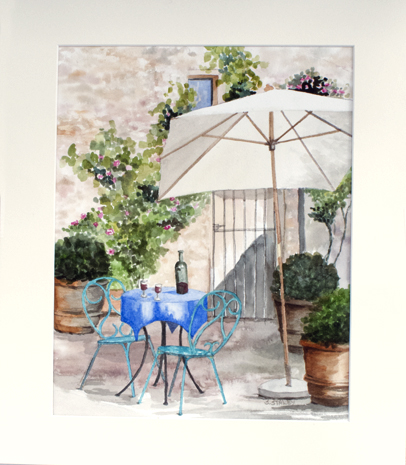 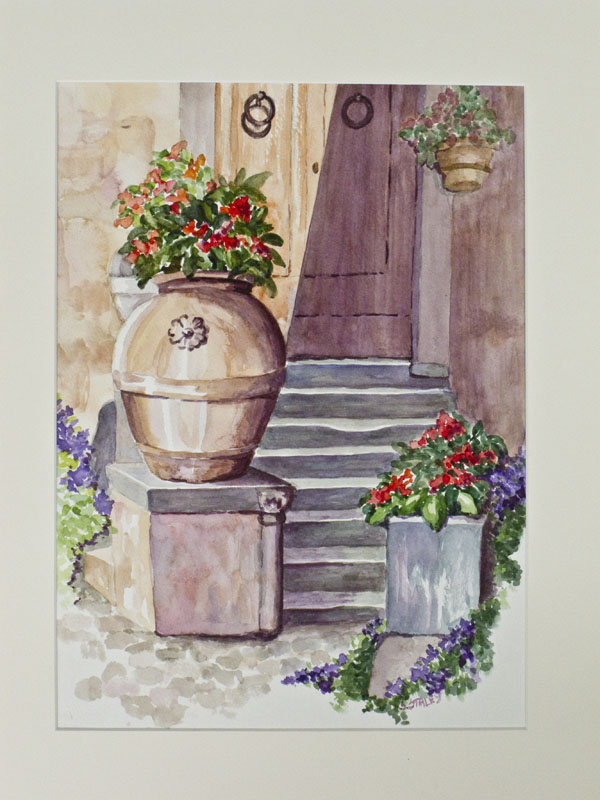 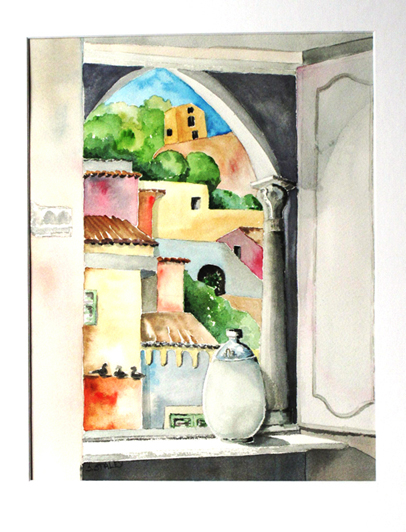 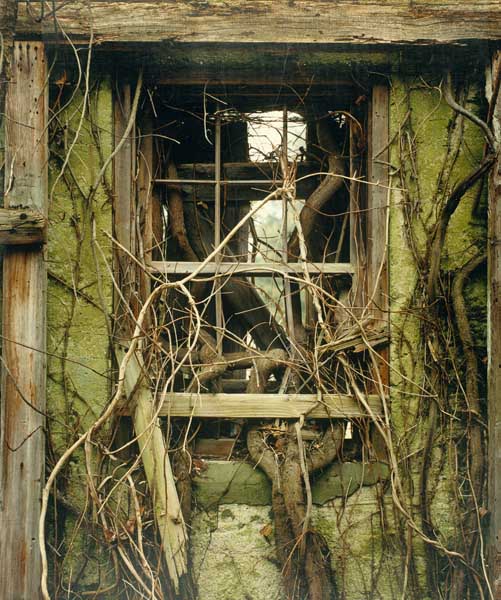 Artist's Statement—I choose to be an artist, for the most part, because I have no other practical skills for the work force. Unless you count being a navigator aboard a nuclear powered submarine a skill. Useless in the work force but looks good on a resume. I actually know how to operate a nuclear reactor and load and fire a torpedo, again, it may impress my friends, but not practical in the real world.

So, when it came time to choose a vocation for entering the work force, I thought, why not art. I grew up surrounded by some very talented men, who taught me several mediums in the art forum. My uncles and father were raised during the depression era, and some went off to fight in wwii. Years later when I was born, they began to teach me things about life, family and how art grows like a virus inside your soul. They were accomplished musicians, oil painters, photographers, and full of life. At a young age they peaked my curiosity with stories of distant lands and fictional, (I think), characters, a childhood any boy would want. As I grew I began to see the sense in their intentions. I then began to study the masters at their suggestions. the world was changing right before my eyes. I have never lost that childlike vision we sometimes cast away as we get older. It has stayed with me all my life, and I use it to view the world.

While serving in the submarine service during the cold war, I had the opportunity to see the European continent and travel to the finest galleries the world has to offer. I sat upon Gibraltar rock and drew, walked through Italian towns and drew again, and one day I bought a camera and my world exploded into a nightmare of surreal reality. I was coming of age and the world made sense, can I explain how? No. but my artwork made sense of it to me.

It wasn't long after that I came into an idea quite by accident and now my art was what I had been seeking since I was a young child. A photograph accidently fell onto one of my oil paintings and as I tried to wipe it off, I smear it into the photo. i found it this interesting and ran for more paint, and before you know it I had this amazing print before my eyes, and a new concept. I had finally my own, just like they told me. All my uncles are gone now, but in my soul are two of the most precious gifts a man can receive, their memories and the gift of art. 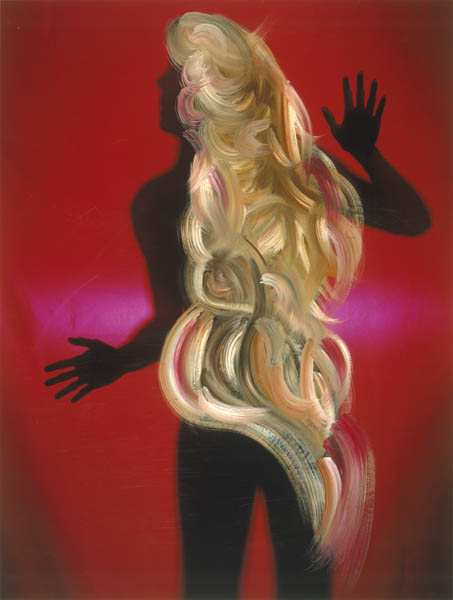 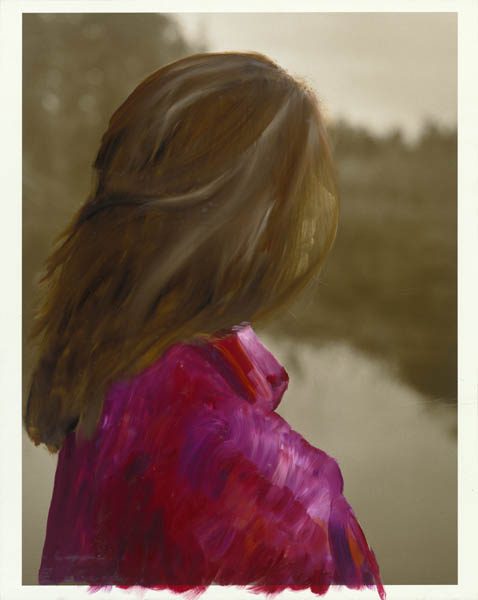