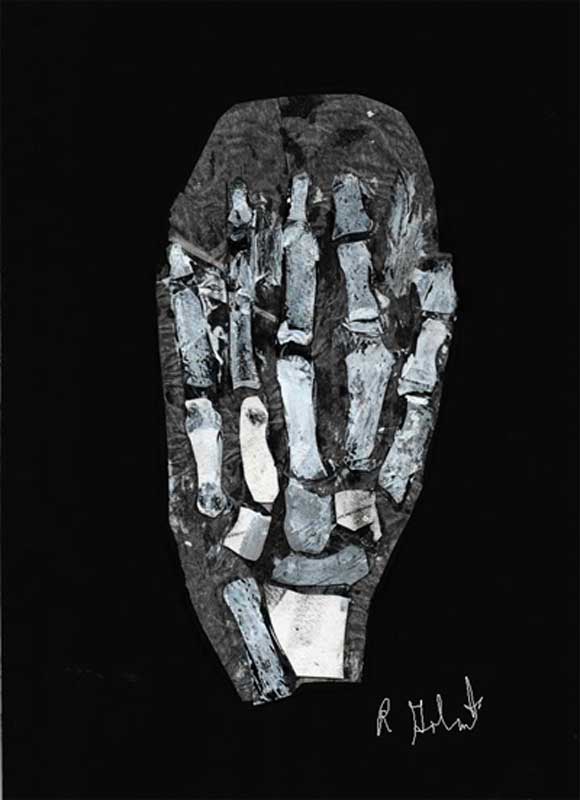 Artist's Statement—Systems and the Body

In the fall of 2013, I was working on the X-ray series when a government shutdown threatened the jobs and income of many people living in our area. Government contractors and Federal workers were anxiously watching negotiations and making emergency contingency plans in case of a prolonged loss of income.

My sudden shift of focus from the internal workings of the body and the wondrous structure of bones and the ways humans are held together, to my intense reaction to the breakdown of our government negotiations seemed, at the time, unrelated. It was only recently that I began to see connections between the two bodies of work.

For years I have been utterly fascinated with organizational systems and the chain of command. Businesses and nonprofits fail when they can't or won't communicate or clarify their purposes and when one or more element's failure to be effective causes the rest of the system react and change.

Organizations are a macrocosm of the human body; if just one part fails and it is difficult to diagnose and treat, the body's ability to heal is compromised. Our government's organs are intricately and mysteriously held together, except when they are not. If a human needs frequent trips by ambulance to the emergency room and repeated crisis interventions, we know the body becomes weakened and the immune system can be severely compromised. Good doctors follow up emergency treatment with rehab and a treatment plan.

I think my job as an artist is to observe and react to what I see and perceive. I feel compelled to create when I have a passionate reaction to an event or insight. I maintain my hope in recovery with the idea that human beings are the instruments for all healing and that with inspiration, energy and focus we do have the power to bring about healing and change. 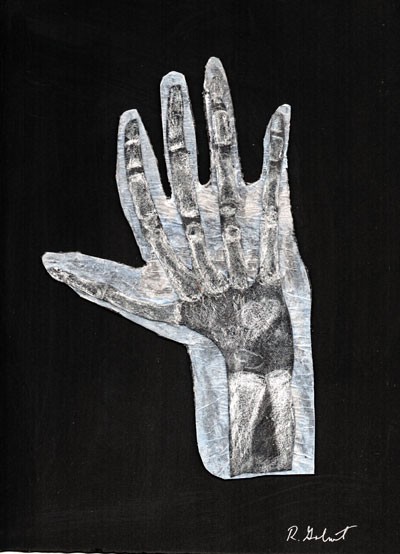 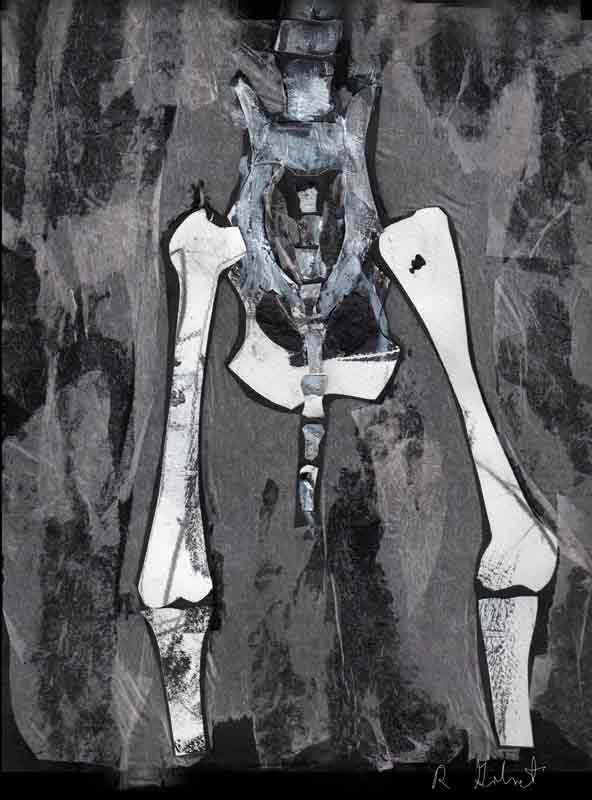 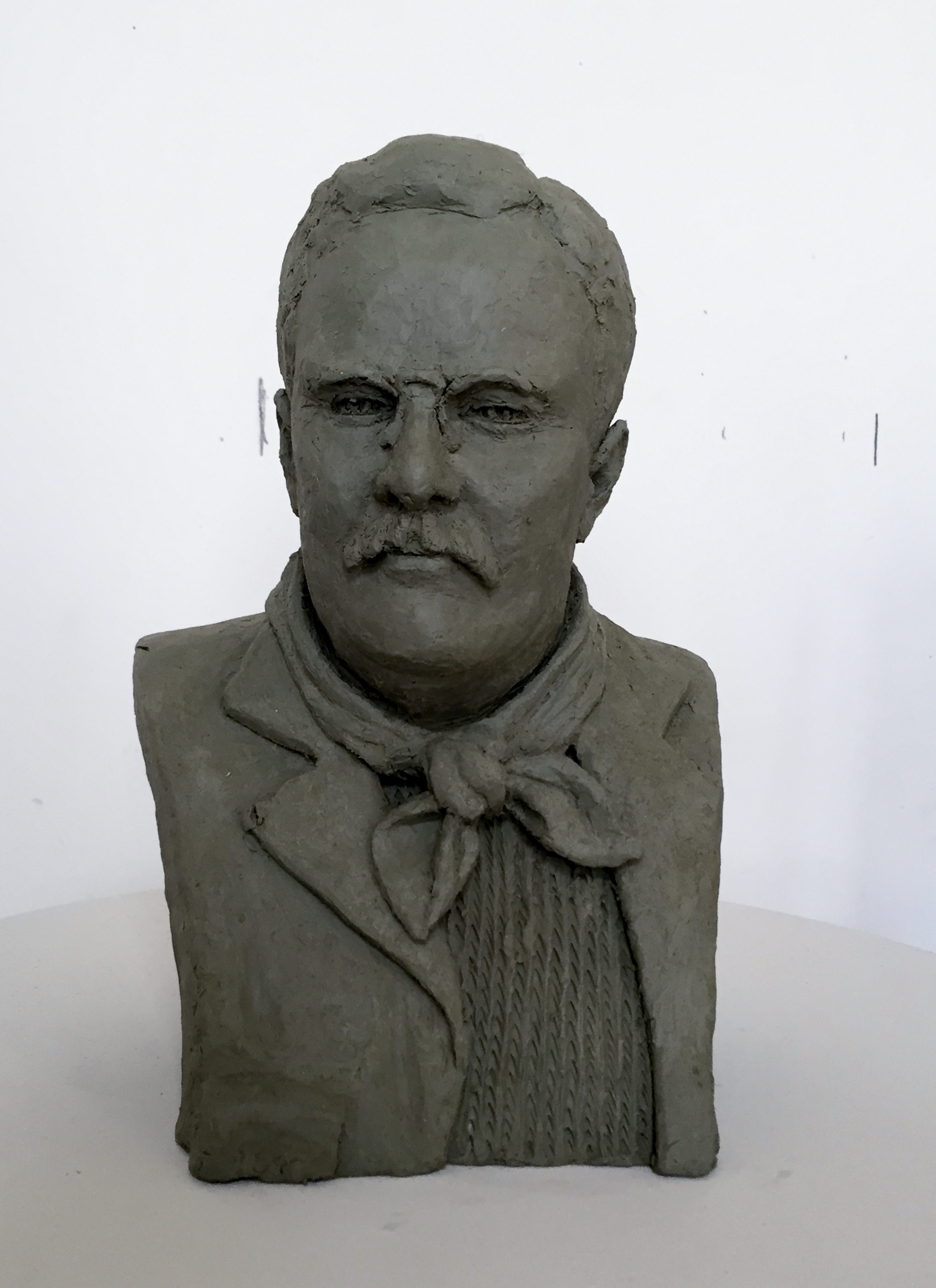 During this time I have renewed a lifelong interest in wildlife that lives in, on, or near the water. Much of my artwork focuses on this “water” wildlife rather than the figure. It is the beauty, power, athleticism, and for some of them their social natures that draws me to these animals.

In 2013 the team that I led were finalists for the Chuck Brown Memorial Artwork a major public art commission in Washington, DC. The Chuck Brown Artwork went to another artist but I learned a lot during the competition process. In early 2015 a team that I led-- Mara Cherkasky Historian, Brandon Bailey Artist and Chris Earley Civil Engineer --were commissioned by the DC Public Schools for the 600 foot long Perimeter Fence Artwork for the River Terrace Special Education Center. To be located in along the Anacostia River the artwork consists of 36 steel medallions connected with intertwined 4 inch metal "waves". The medallions tell the history of the River terrace Community from 10,000 years ago to the present while the waves represent water, the Anacostia River and the passage of time. 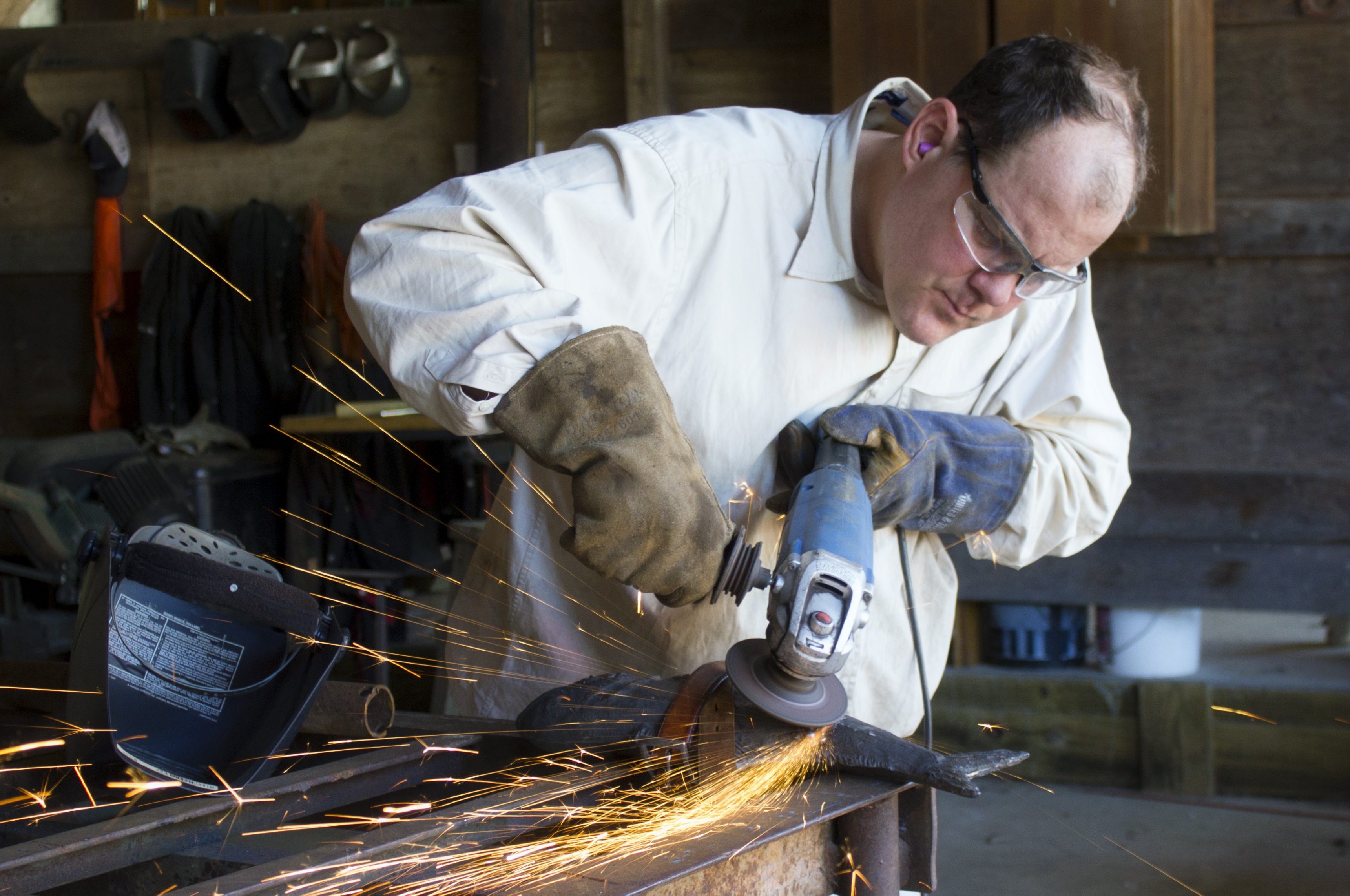